After serving four years in the Air Force, at the age 26, Jason achieved his goal to work on the streets of Phoenix as a rookie police officer. Then, only 14 months into what was supposed to be a life-long career, Jason’s life took an unexpected tragic turn.

After the accident Jason had to undergo over 50 surgeries since the burns affected more than 40% of his body. Jason wrote a book about his recovery and his lawsuit against the Ford Motor Company called Burning Shield: The Jason Schechterle Story.
Speaking At
Burning Shield 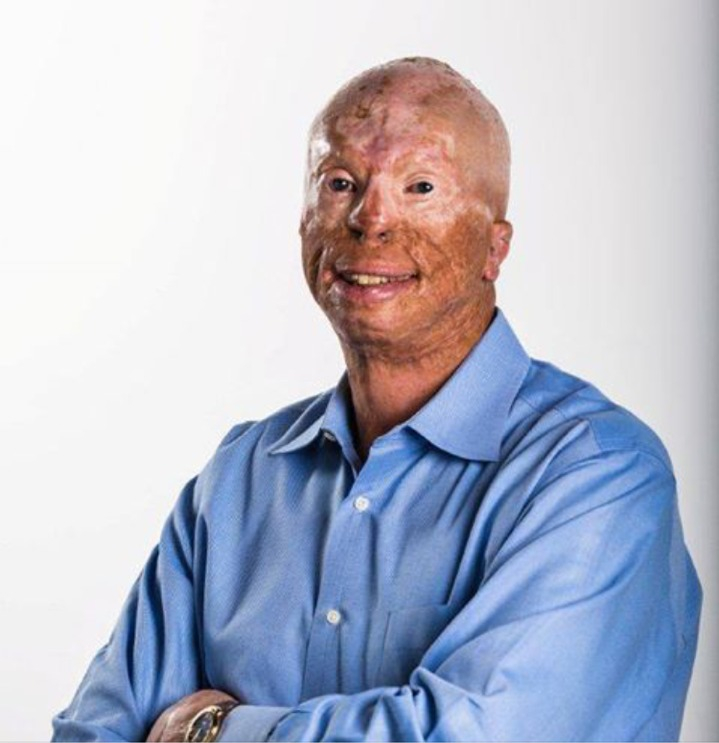