After successfully completing BUD/S and advanced training, he spent his career with Navy SEAL Team Four, Eight and Naval Special Warfare Development Group. Over the next decade, Adam conducted seven combat deployments in support of Operation Iraqi Freedom, Operation Enduring Freedom, and other contingency operations around the globe.
Having left active duty in August 2013, Adam attended the Harvard Kennedy School of Government and received a Master of Public Administration. Following his passions, he created a non-profit called ‘One Summit’ to help build resilience in children with cancer and is involved with leadership and team building amongst youth.
Speaking At
Top 10 Must Dos for Effective After Action Reviews 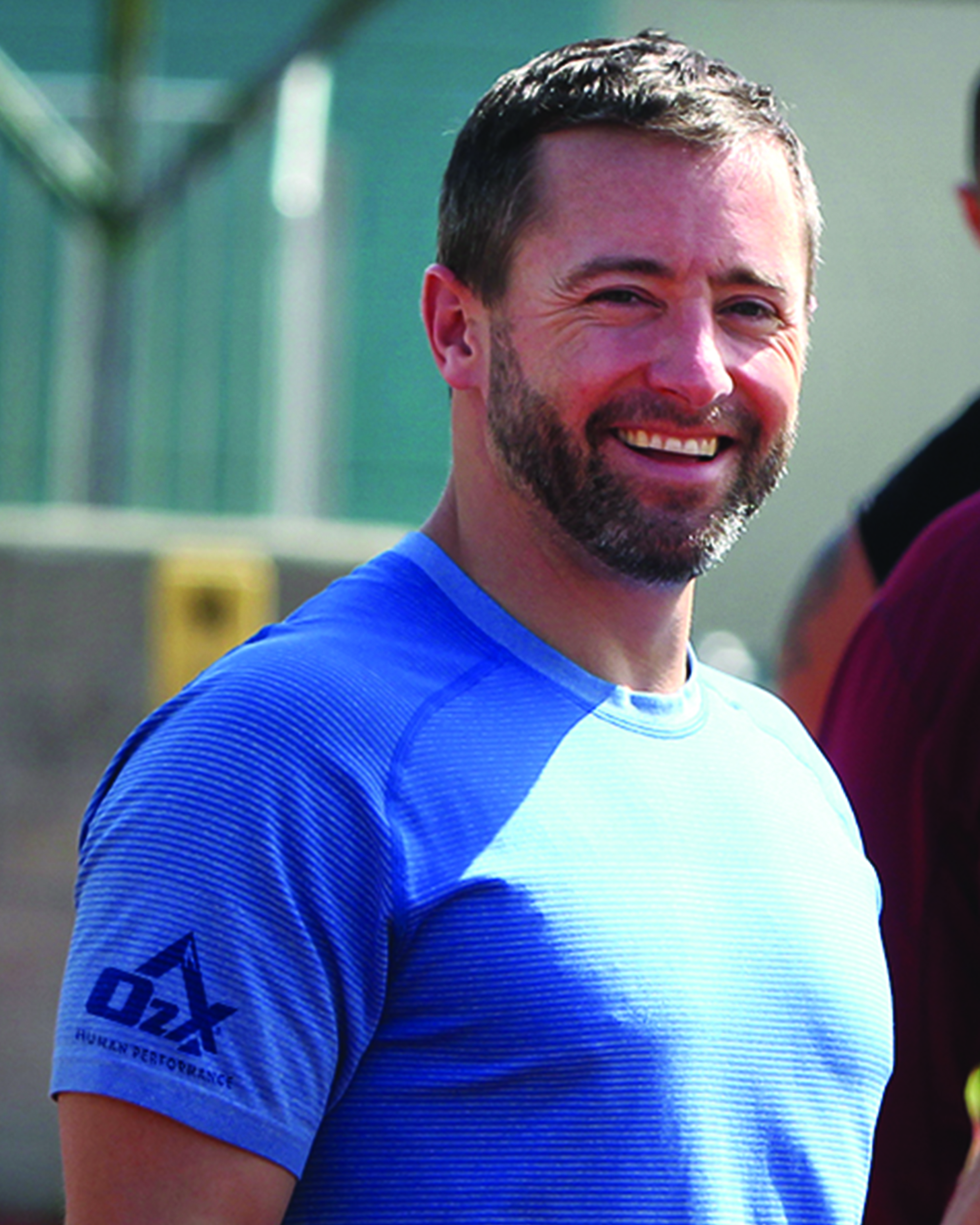