Jonathan Tate, DC Firefighter/EMT & Founder of Food on the Stove

Jonathan Tate began his service as a DC Firefighter/EMT in 2012. He assigned to Truck 6 – Platoon 4. Tate founded Food on the Stove in July 2017 to provide tools and resources to help firefighters live a healthier lifestyle through enhanced nutrition and exercise.

Jonathan was born and raised in Washington DC. He is the husband of Precious and father to his daughter Jenesis and son Judah. He is a 2nd generation firefighter. His father, the late James Tate Sr, became a DC firefighter in 1956 and was assigned to Truck Company 6 where Jonathan serves today. His father retired at the rank of Deputy Fire Chief and 9 years later passed away from cancer after having multiple heart attacks. The death of his father would later birth a vision and usher him into his calling - Food on the Stove.
Speaking At
Food on the Stove: Changing the Heart & Health of Firefighters One Meal at a Time 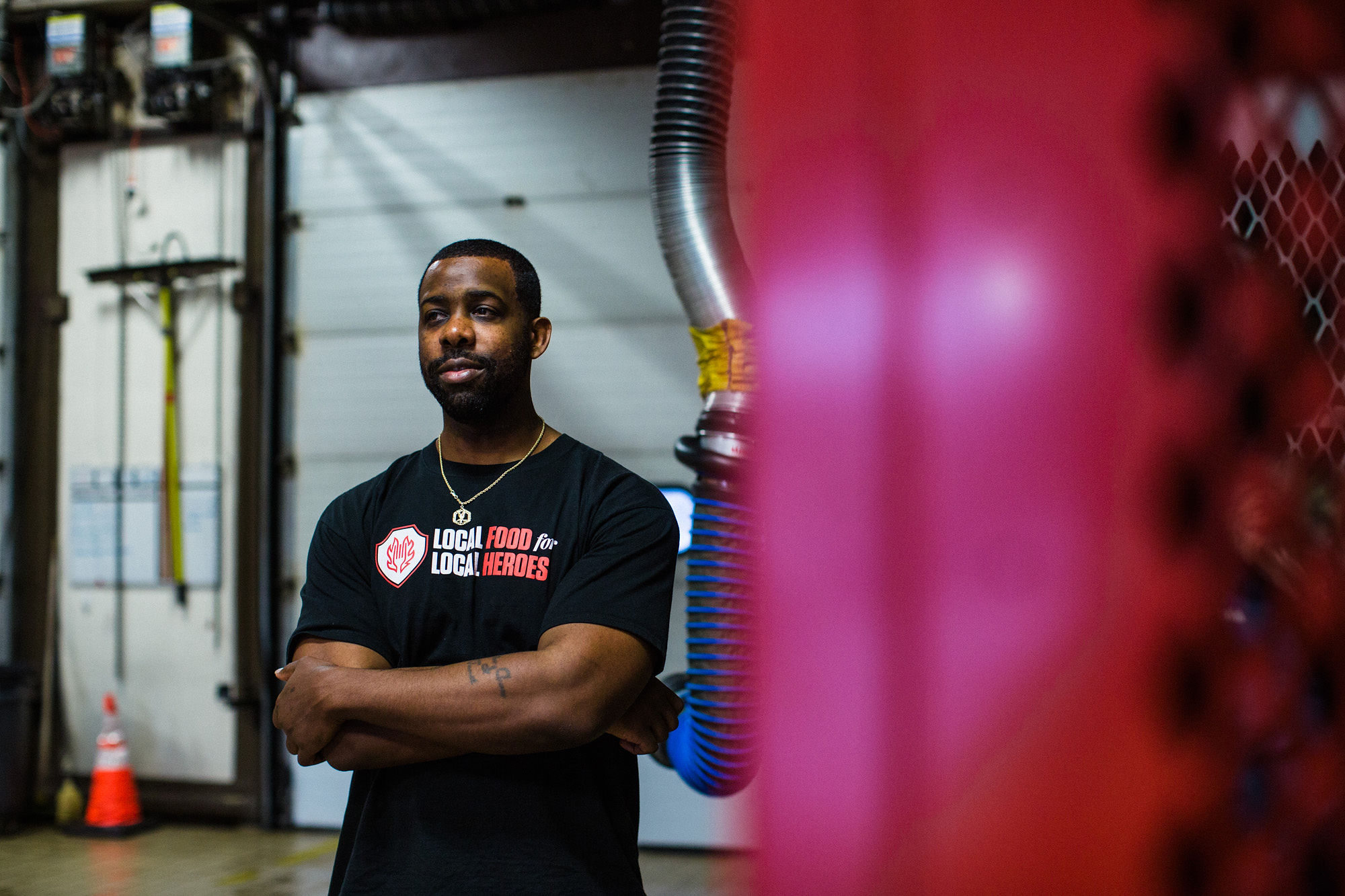