Full Name
Keith E Tyson
Job Title
Florida State Director
Organization
Firefighter Cancer Support Network
Speaker Bio
Keith Tyson, retired from Miami-Dade Fire Rescue in 2008, after serving 34 years as a Paramedic/Firefighter, and within 6 months of retirement, was diagnosed with both prostate cancer as well as several skin cancer issues.
He immediately began researching different cancer issues in the fire service, only to find alarming rates of cancer not only in his home agency, but in other departments as well.

He was actively involved in the 2103 White Paper developed by the FCSN, “Taking Action Against Cancer in the Fire Service” which was lauded as “one of the most significant documents to be published for the fire service in this decade” by Janet Wilmoth of Fire Chief Magazine.

He has taught his “Taking Action Against Cancer in the Fire Service”, an “on-duty” class to thousands of firefighters across the country. This is a class that no one “thinks” they want to listen to, or need, but for those that do attend, they immediately change the way they do “business.” The class has been extremely well received by the newest, as well as the most senior, members of every department.

He is actively involved with the Florida Professional Firefighters in gathering data to work towards a firefighter cancer presumption law for Florida’s firefighters and has submitted some of his own personal research to national research centers, such as the University Of Miami Sylvester Cancer Center and the University of Cincinnati, which are well known for their studies on firefighters, their exposures, and their types of cancer for further review.

He collaborated with the IAFF to develop an online Cancer Awareness course for present and past members. He has given educational presentations to fire departments around the U.S. as well as specialized presentations to the IAFF, the IAFC, the NVFC, as well as the FDIC conference, the NFFF Tampa 2 conference, the Florida Fire Chiefs/Florida Professional Firefighter's Health and Safety Symposium, and many other relevant fire service organizations. 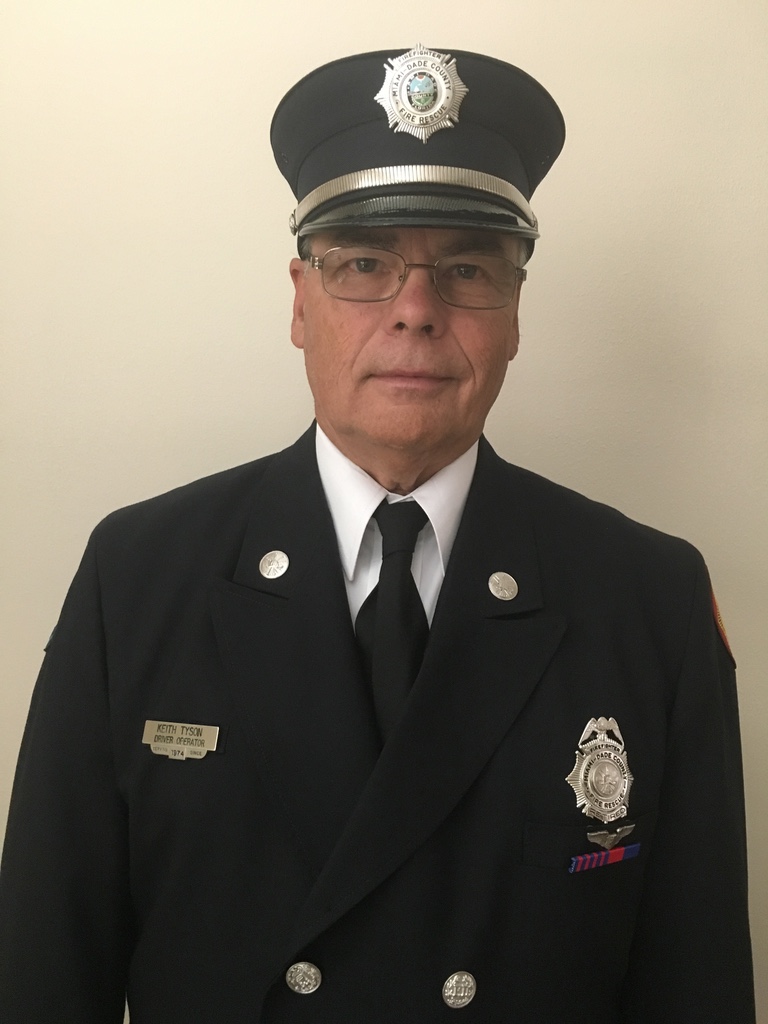